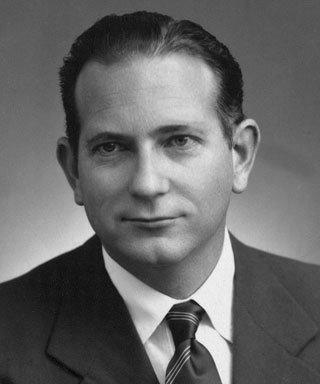 An amazing thinker and a visionary who has had a powerful influence on all things Vault-Co from the first day we launched this blog.

He basically created the "Dying Earth" genre. His stories were rich with ideas and propositions. He was legally blind since the 1980's but kept writing with a special computer.

The left didn't like him for the same reasons they hated Heinlein. Too masculine for them and appreciative of the virtues of the individual rather than the collective. He had more brains in his little finger than 99% of the authors you see dominating the New York Time list each year. His writing was brilliant because he was overflowing with deep meditations on human existence.

He hailed from an era that thought the group existed to preserve the individual, not the other way around. His protagonists were two-fisted apocalyptic survivalists who never surrendered. His hero was the man who represented the best values of his civilization without ever being subsumed by it.
Posted by Texas Arcane at 3:48:00 AM

The leftist who writes about brave bisexual diplomats outsmarting giant green monsters who want to stop the culture from running the universe with computerized communism dies of cancer at 40 something of cancer while guys like vance and heinlein live to ripe old ages. Seems common to see the biggest choads check out from a god ray like that. They make a big splash then disappear forever while the greats endure.

The first thing I read by him was a short story called "The Bagful of Dreams" and I thought, who is this guy? What universe does he live in?

yeah vance, also the guy who wrote those great fafrd/grey mouser shorts (lieber?) and heinlein -- the Lace Curtain has choked-off the modern stream by dominating publishing, editing, literature, english/writing departments, n.y., with all their fem/p.c. bullshit

they dont permit actual men in their fiction, nor in their lives (nor government!)

heinlein was v prescient about certain things, reminiscent in that respect of philip kindred dick, speaking of getting lit up by the spaceray